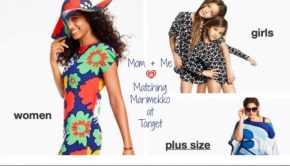 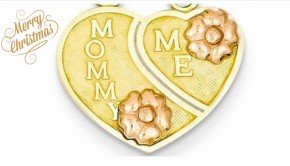 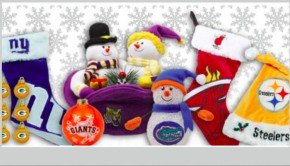 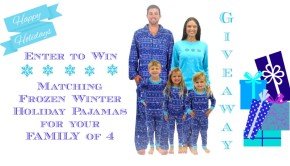 Attention all Moms, Dads, Grandmas & Grandpas! This is a giveaway you do not want to miss. Rather than taking PajamaMania up on 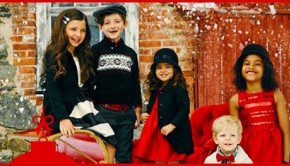 With Thanksgiving just a few weeks away, it is time to start looking for your mommy, daddy, and me matching 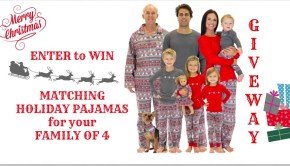 Attention all Moms, Dads, Grandmas & Grandpas! This is a giveaway you do not want to miss. Rather than taking PajamaMania 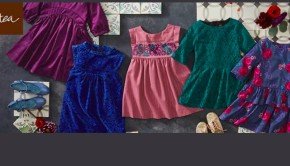 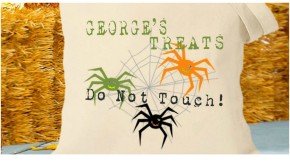 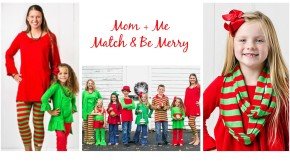 Match and Be Merry Outfits for Mommy, Me & the Whole Family

We have to apologize up front >> we are a little late to this sale. Not sure how we missed

Although we have not been able to find any mother daughter matching Life is Good pajamas with hearts, we wanted to share this 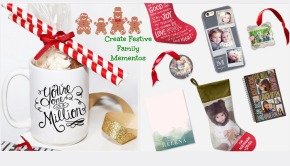 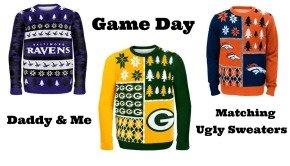