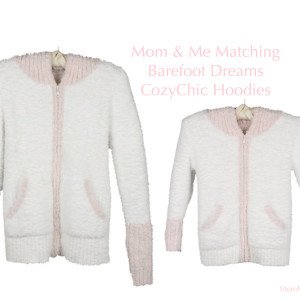 With Valentine's Day just around the corner, we are excited to have found Barefoot Dreams plush collection of hand-constructed blankets, robes and clothing for adults, children and the home at Layla Grayce. The featured soft and ... Read More → 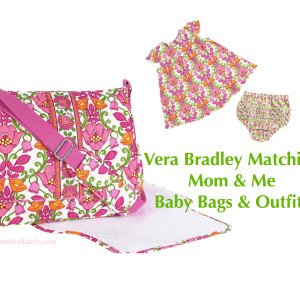 Long familiar with Vera Bradley's cheerfully patterned overnight bags, we decided to check out their baby bags and were delighted to discover that not only do they have highly rated diaper bags in various styles they ... Read More → 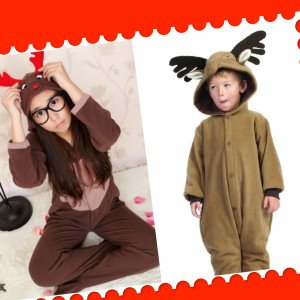 What is “kigurumi”? Kigurumi is the name for costumed characters. The name comes from the Japanese verb “kiru” (to wear) and noun “nuigurumi” (stuffed toy) As part of the Japanese Pop culture these costumes are worn ... Read More → 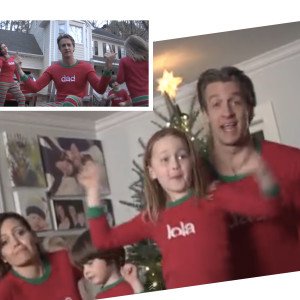 The headline reads, “This Family’s Viral Christmas Card Makes Your Family Look Lame” so of course we had to watch. And then we all watched over and over again.  We freely admit to being obsessed with ... Read More → 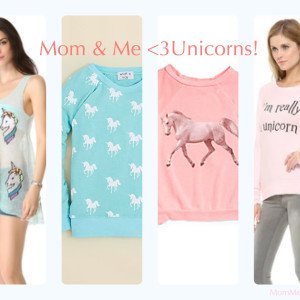 Yes, we found more Mom & Me matching Wildfox Couture!  What little girl (or for that matter, big girl) can resist the pull of a unicorn!  These shirts are soft, cuddly, and ooh so cute! Click ... Read More → 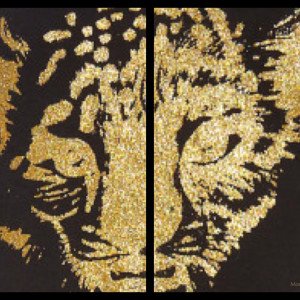 First Sarina walks into the office wearing an adorable new Wildfox sweater she found at a Black Friday sale and then Izzy gets sidetracked, fawning over a table of soft and cuddly Wildfox outfits while on ... Read More → 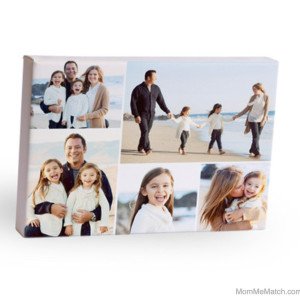 Preserve Your Mom & Me Memories with Photo Gifts

By now you should have some really amazing family photos.  It's time to preserve them!  Here are a few of the many gifts you can make using some of your own wonderful Mom & Me matching ... Read More → 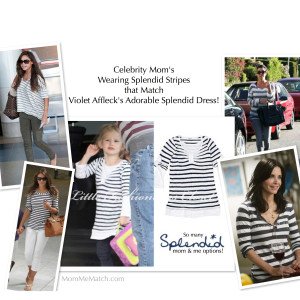 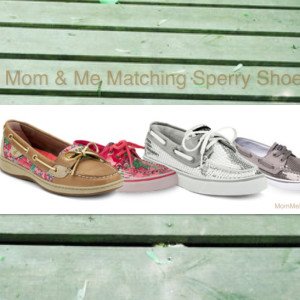 These matching mother daughter Sperry shoes are too cute!  The pictures speak for themselves! Most of the shoes are available from baby size 1 to women's size 12 with select styles able to accommodate multiple widths. One ... Read More → 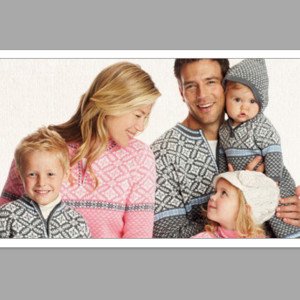 We went searching for some wearable “matching” holiday outfits for the whole family.  This task is way harder than it might seem on first blush.  And then we remembered our own family photos taken on our family ... Read More → 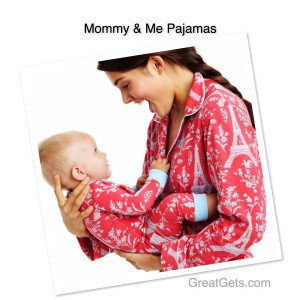 By Sarina I don't think anyone would argue – the very best part of motherhood is the time spent snuggling and cuddling with your little one. The wintry holiday season, spring, summer or fall, it is always ... Read More → 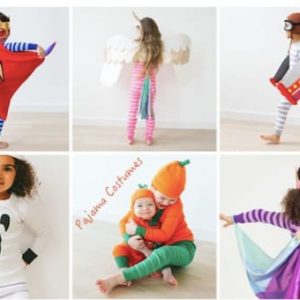 We just wanted to give you a heads up. Pretty much every day you can find an incredible sale at Hanna Andersson on their 100% organic cotton matching family pajamas. For example, today they are offering ... Read More →