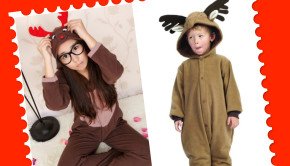 What is “kigurumi”? Kigurumi is the name for costumed characters. The name comes from the Japanese verb “kiru” (to wear) 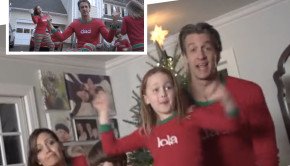 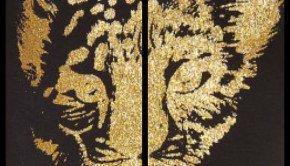 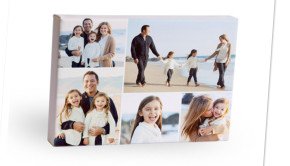 Preserve Your Mom & Me Memories with Photo Gifts

By now you should have some really amazing family photos.  It's time to preserve them!  Here are a few of 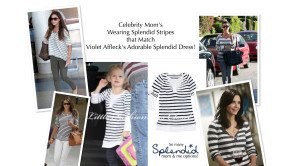 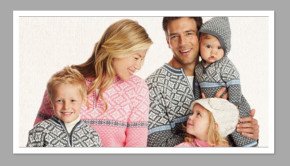 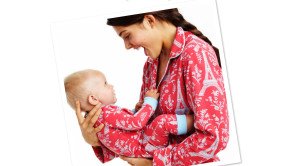