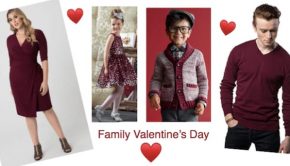 Fabulous Plus Size Mommy and Me Valentines Outfits

With so many of us moms not fitting into sample sizes, especially after recently giving birth, today we decided to 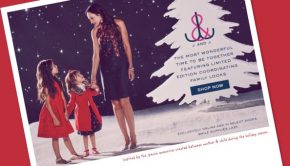 We are officially obsessed! Janie & Jack has done it again and created a stunning selection of matching mother child 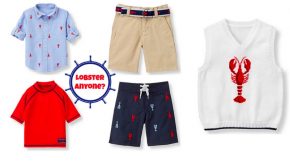 PartyIdeaPros.com's Lobster Bake Summer Soiree inspired us to search for a few mother son matching lobster bake outfits to wear to the party. Our first 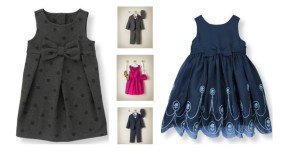 We just received word that Janie & Jack is offering 20% OFF darling dresses for every occasion. Although we love all their 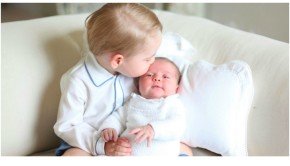 Outfits Fit for a Royal Baby

We are not even slightly hesitant to admit our fascination, bordering on an obsession, with the royal family.  This weekend The 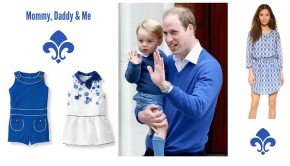 Mommy Daddy & Me in Royal Blue

How adorable are the matching princes! Prince William and his son Prince George donned royal blue when going to meet Princess 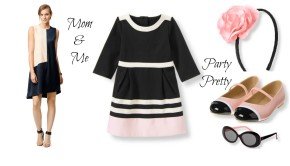 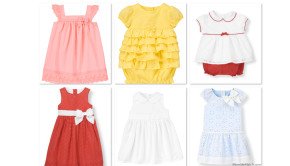 We  are obsessed with Kate Middleton's white eyelet Zimmerman dress! So much so it inspired us to set out to 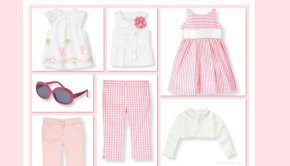 With NYC, London & Milan Fashion Weeks behind us and the weather finally warming, it is time to start thinking